A serious collision between two metro trains caused the death of one passenger and serious injuries to 11 others. An internal enquiry suggested driver/operator error was responsible, and claimed the central control room failed to activate the automatic breaking mechanism. Significant damage to two propulsion units, five carriages and station infrastructure resulted in a claim of over US$30M.

With the reinsurer’s approval, Integra appointed a rail accident investigation unit to conduct a detailed enquiry. An inspection revealed that signalling systems and track wiring (responsible for controlling the speed and braking of trains) were substantially deteriorated due to humid conditions and poor maintenance. This evidence led to an immediate notice of cancellation from the reinsurers. Later, enquires uncovered substantial under-insurance to the order of 50%.

Both the local insurance and reinsurance policies contained a standard average condition. A primary reinsurance layer of US$5M was held in London with a secondary layer up to US$30M. The loss was adjusted to US$12M and, after the application of average, an offer of US$6M was put forward. This was refused by the insured, who also refuted that under-insurance was applicable and argued that condition of average did not apply to reduce the loss.

After years of discussion, no shift in position and threats of local litigation, the claim was eventually concluded with a final payment of US$5M from the primary market participants. No additional sum was paid. 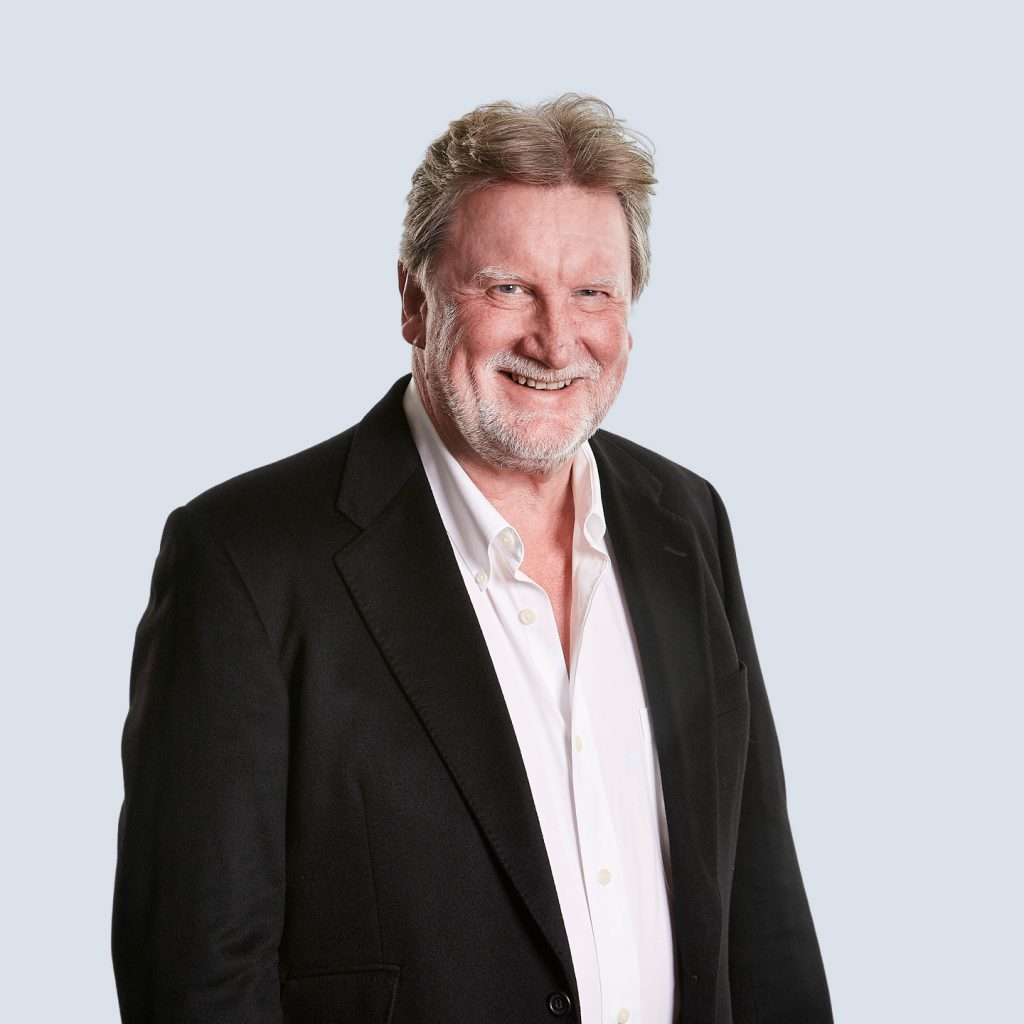 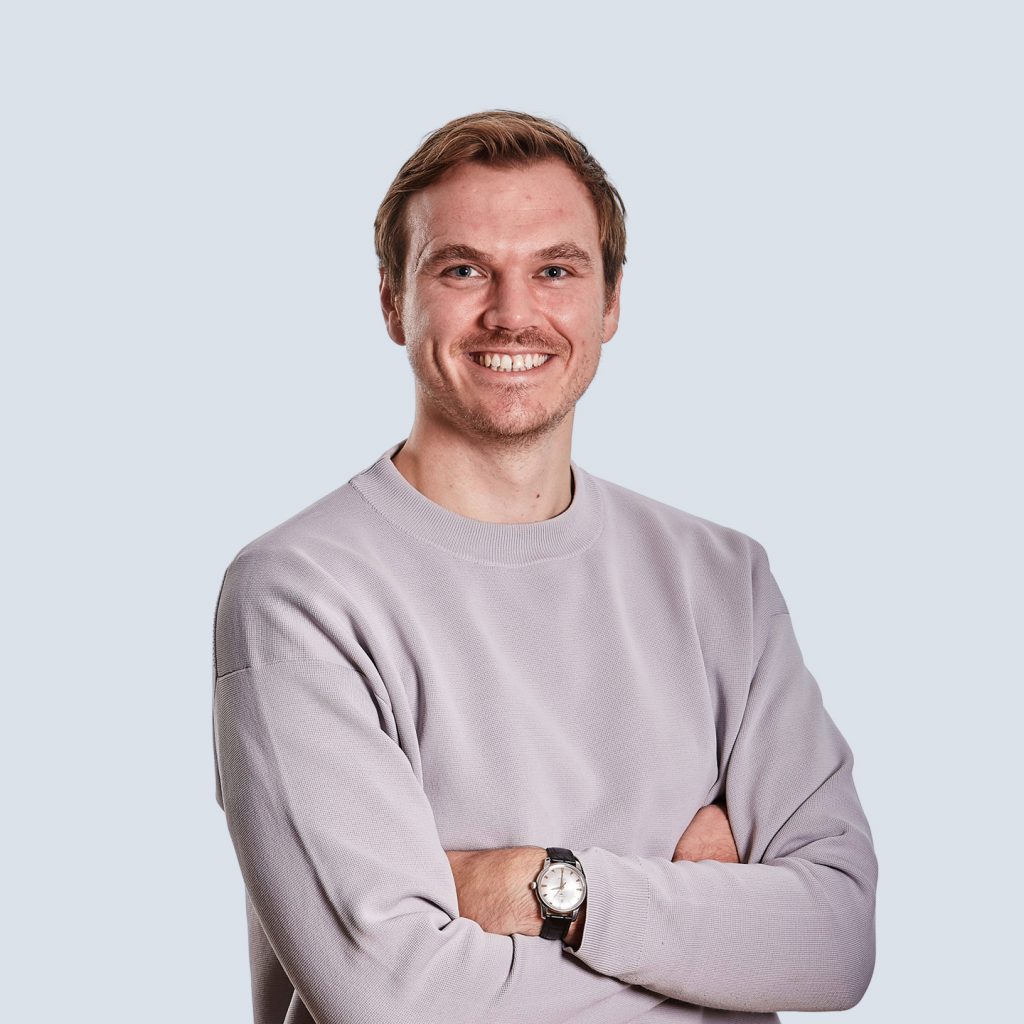 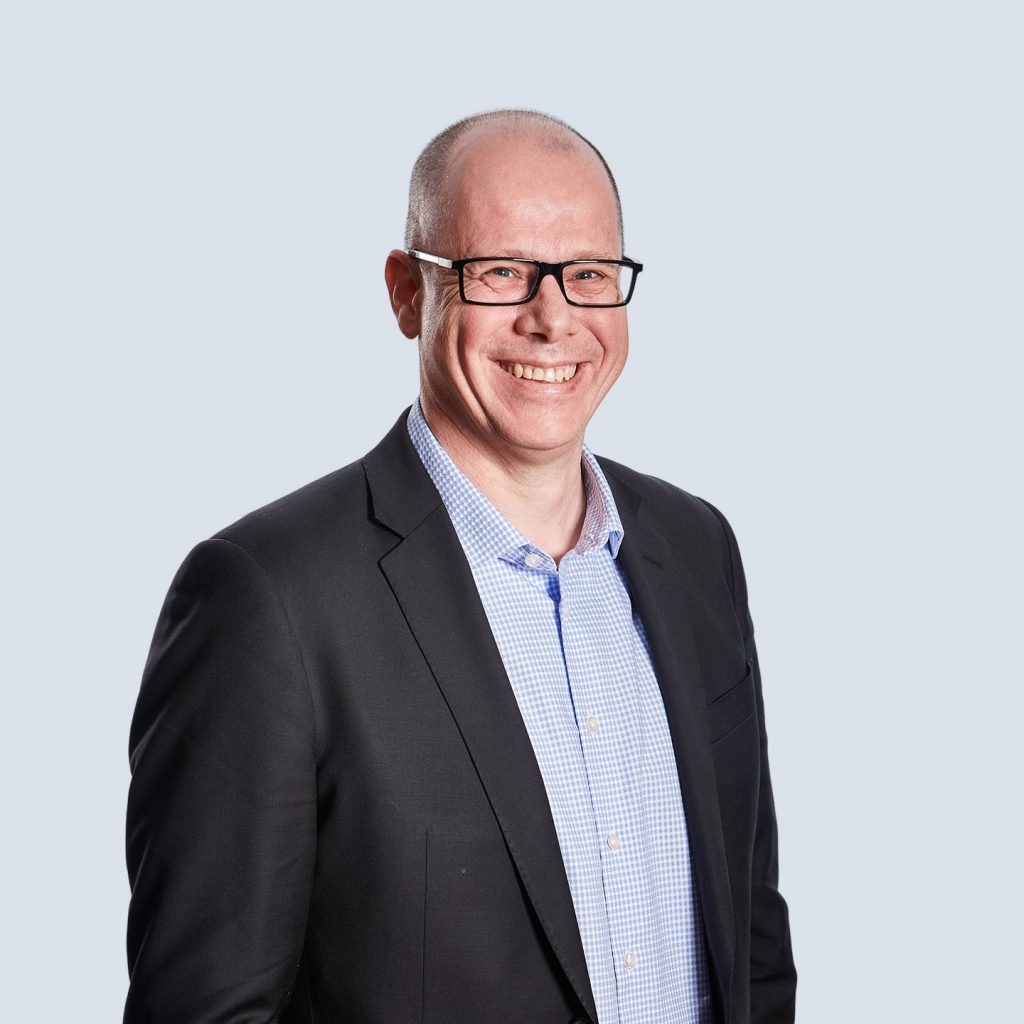